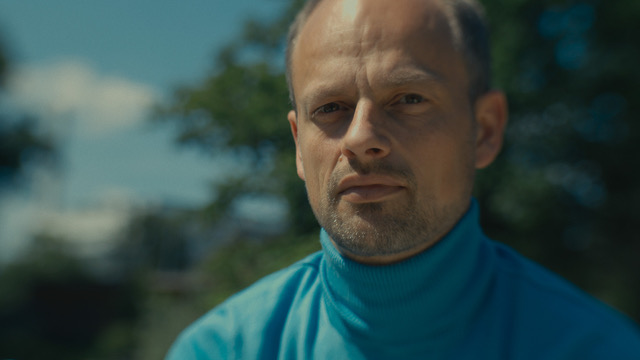 Commentary: "What do you think the Corona pandemic has and has had on the development and customer acceptance of alternative proteins and what is your attitude towards it?"

Will experiences of crisis make people more courageous? That would be a bold thesis, and probably also an unhistorical one. You make conservative. You can see it in the approval ratings for parties. People leave parties like the AfD on the side of the road and vote bourgeois.

I wonder if that will be the answer in terms of changing lifestyles? A renaissance of the hunter's schnitzel is not yet documented four months after the crisis began. If anything came back, it was the holiday on the doorstep, in the Sauerland or in the front Upper Palatinate. These are also areas where schnitzel is traditionally eaten and vegetarian cuisine is poor.

Corona certainly brings a permanent crisis of cruises, of unconsciously wandering around for the sake of wandering around. Also a rediscovery of one's own kitchen, the preparation, the cooking apps, the communal kitchen, the allotment gardens. All that. But alternative proteins? No, I see zero direct crisis references here. Crises create a cultural reflection or future orientation. Alternative proteins, that's a topic that doesn't appeal to any emotion. No feeling means no cultural reference.

But indirectly there is a connection. Because renouncing meat appeals to many different feelings. The media spotlight on the slave-labour-like forms of employment in slaughterhouses like Tönnies that have been known for decades was enormous. The meat barons, who have ruled for decades without resistance with "checks and balances", have a mega-thick skin. They know that every thunderstorm and media storm will pass, and if not tomorrow, then next week. They have adapted to the short crisis memory of the political public. But the cultural crisis memory, that should definitely scare them.

Meatless is an emotional promise for the future. A political one, for a fairer world. A conservative, for a grand-friendly agriculture. A moral one, for a general human cultivation. A market-oriented one, serving the new purchasing power of a progressive lifestyle society. An annoying one, when meatlessly mutates into a meta-cipher for all kinds of egalitarian know-it-all.

But meatless does not automatically mean: substitution by alternative proteins to the same extent as meat renunciation. In many cases it simply means: more omelette. Perhaps it means more protein-containing cereals. Often it will mean replacing more expensive meat proteins with less complex "breedable" ones. Surveys have shown that many consumers do not even perceive chicken as meat. The megatrend chicken will be pushed by Corona. But yes, via the aforementioned detour, the crisis will also mean Growing demand for clean meat, for proteins from hydrogen and bacteria, from algae. To the extent that they are marketable and cheap.

Because the price aspect will once again overtake the lifestyle aspect when it comes to the criteria for consumer choice when shopping. The economic crisis of the century means first of all that there will be dramatic slumps in purchasing power. It hits especially the global migrant workers, the poor, who have just become financially able to eat meat on a fairly regular basis. In the short term and from a global perspective, meat replacement is still primarily an economic issue. If algae protein will be cheaper than maize porridge, the global hour of algae protein will strike. Meanwhile, the poorer billions will remain with the protein-rich insects.