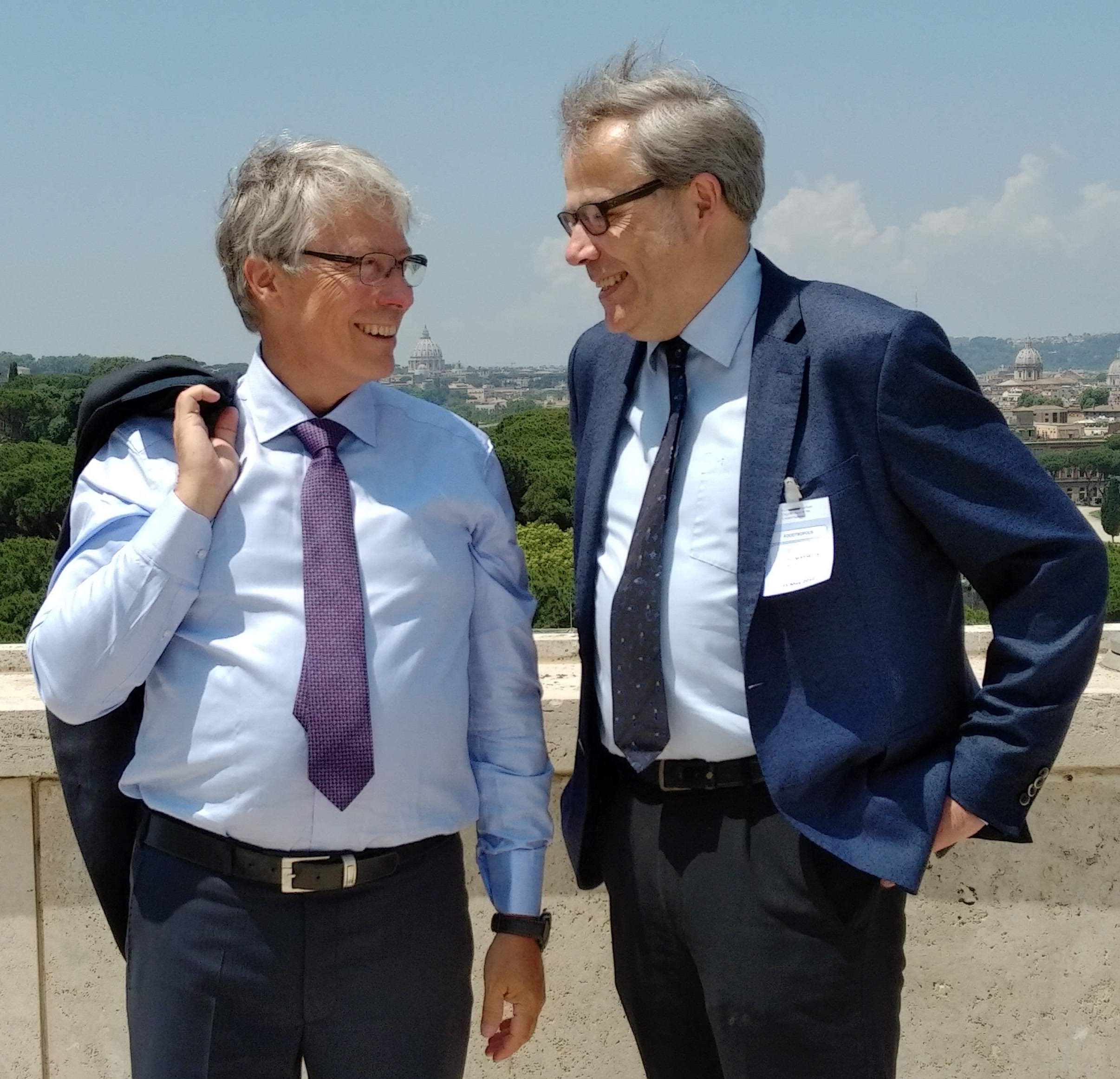 The Future of Food - What's Left for Agriculture?
From Prof. Justus Wesseler, University of Wageningen

The production of meat and fish from stem cells is coming closer to reality. Several companies invest in this technology (NRC). The technology looks promising and appealing. Animal meat produced without slaughtering cattle, pigs, chickens, or catch fish from the ocean avoids issues related to animal welfare and declining marine biodiversity. The environmental impacts related to animal production such as greenhouse gases emissions and disposal of manure are other potential benefits.?The technologies, however, at this point time are still far from reaching the market in substantial amounts, and it is difficult to predict when this will be. Still, investments are being made to produce sizeable amounts. Some of these investments are expected to turn into production next year, others are still far away from being operational. It is also difficult to predict who the winners will be.? Four ways in which the food system will revolutionise? Nevertheless, the current developments will almost certainly revolutionise the food systems. First, from a biological point of view, there are a number of reasons in favour of the new technology. Meat and fish produced from the Petri dish will need less inputs. The energy for supporting other activities of animals and fish, such as reproduction, will not be needed. Second, the products look appealing to consumers from an animal welfare as well as environmental point of view. Third, the economics are in favour of the technology - the gross value of production of meat and fish in the United States is more than 200 billion dollars; the production of meat in the European Union is valued at more than 210 billion dollars and the production of fish at 10 billion dollars. Fourth, the developments are driven by private sector investments. The companies must have had good arguments for attracting those investments. In addition, there are other important developments in the food industry such as plant - and insect-based food products and the rapid increase in aquaculture production. ?Before these new technologies reach the market, there are important issues to consider which the companies involved cannot address themselves.??

Implications for the sector??

If the products reach the market in large quantities what are the implications for intensive animal farming such as poultry, beef, and pork producers? What are the implications for the up- and downstream sectors such as feed or meat and fish processing industries? While urban areas might not be so largely affected as production and processing will mainly be located in urban and peri-urban areas, the consequences for rural areas might be more serious. Will there be further losses in rural employment opportunities, and if so what to do about it? What are the alternatives to animal husbandry? Will all the broiler farms start to produce eggs or simply close down? Will hog farms disappear? If they do, what then? These are important questions that need to be addressed not only in the European Union under the current debate about the CAP reform, but also in the United States and developing countries. There will still be consumers who enjoy a steak, a chicken breast, a pork chop, or a salmon but the demands for animal and environmental friendly modes of production will increase. This will gradually strengthen the market for certified meat products such as scharrelkip here in The Netherlands and elsewhere. But as already mentioned, this will take time.?While the market, in this case allocating investments, may solve many of the structural issues emerging from an increase in the production of meat and fish from the lab, it will not solve all of them or at least not at a level we may find satisfying. Trying to delay or block the new developments through regulations and other means - often with the argument of buying time for adjustment - is, perhaps, not a good response. The environmental and animal welfare benefits do not support this. But we urgently need a debate about the wider implications of the new food technologies for the agricultural and food sector and the future of rural areas. This calls for even larger public investments in rural infrastructure to increase opportunities for investment in alternatives to animal husbandry, but also research assessing possible implications of the new food technologies.