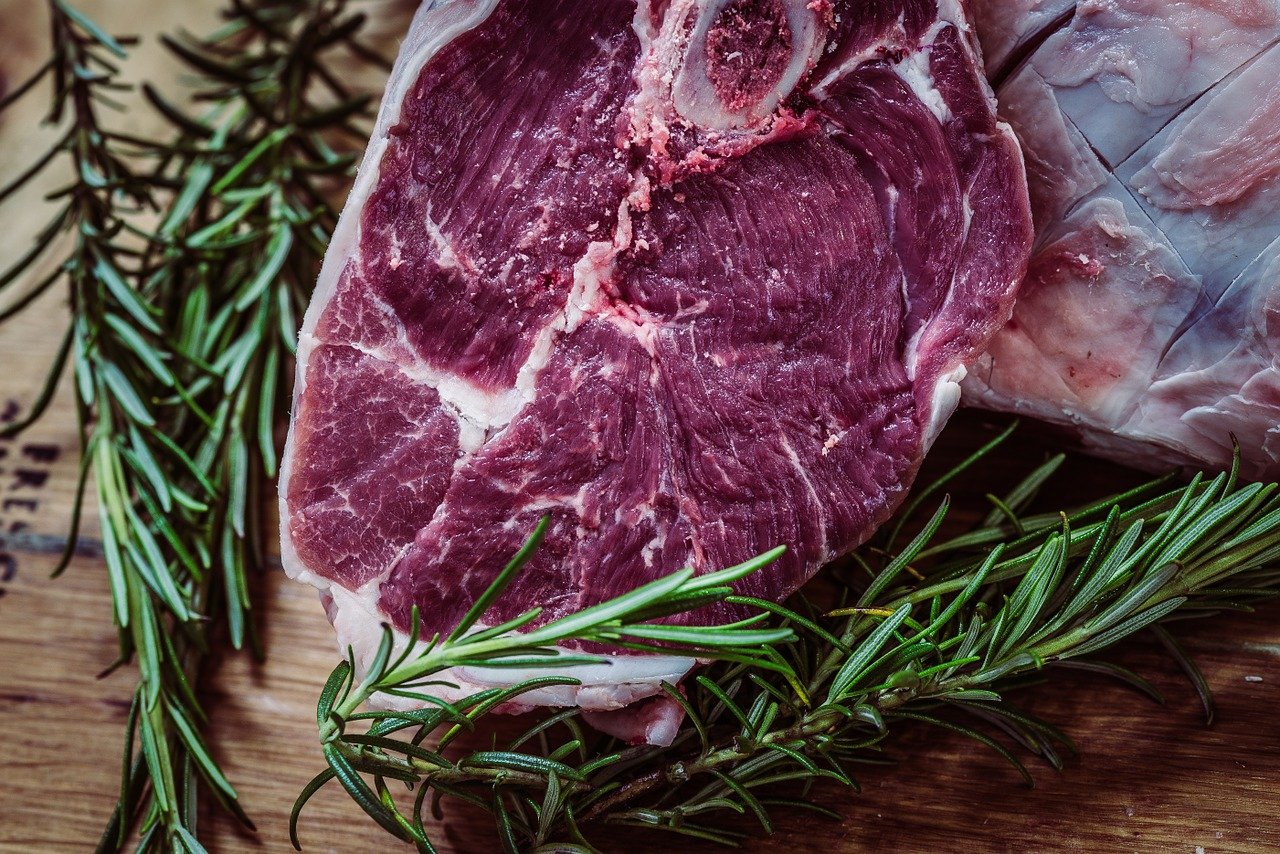 Meat alternatives are in high demand. Until now, consumers can buy them mainly in the form of plant-based alternatives. But just in the last three years, many start-ups have emerged in the field of molecular protein production. Using stem cells from animals, cells are grown in incubators to produce a hamburger, a fish, milk or protein powder.

Many large companies, such as PHW Group, Tyson Food and Merck, have already invested in the start-ups on the scene. However, since the approval of tent-cultured chicken in Singapore, in late 2020, major food companies have also shown interest. Nestlé and Nomad Foods, for example, have recently begun collaborating with startups to develop recipes for their customers.

Together with the Israeli start-up Future Meat Technologies, Nestlé employees in Lausanne are currently researching Clean Meat with the aim of optimizing the product in terms of taste and sustainability. According to the head of the Nestlé Institute of Material Sciences, Reinhard Behringer, the Swiss company wants to find animal-friendly and sustainable alternatives to meat.

Nomad Foods, Europe's leading frozen food company and iglo's parent, is partnering with BlueNalu, which is developing a variety of fish and seafood products directly from fish cells. The two are looking to introduce cell-cultured fish and seafood to Europe. This comes at just the right time, as EU citizens currently consume more than three times as much seafood as they produce.

It's no surprise that the big players are now getting into the business around Clean Meat, as investments in this area are steadily increasing. From 2019 to 2020 alone, they increased sixfold to $360 million.

The Global Food Institute (GFI) points out that 23 new cultured meat companies entered the market in 2020, for a total of 76 companies worldwide - a 43 percent increase over 2019.

So will we be able to buy Clean Meat soon? In the EU, that could take some time. Although an EU regulation has already governed the approval of cell-based meat since 2018, the process still takes 18 to 24 months.

We will also be devoting more attention to this topic at the Berlin Science Week on November 5 and have asked Alexander Antonoff from Nestlé to give a talk on this in our Session 3, A SCHNITZEL IS JUST A STRING OF MOLECULES.