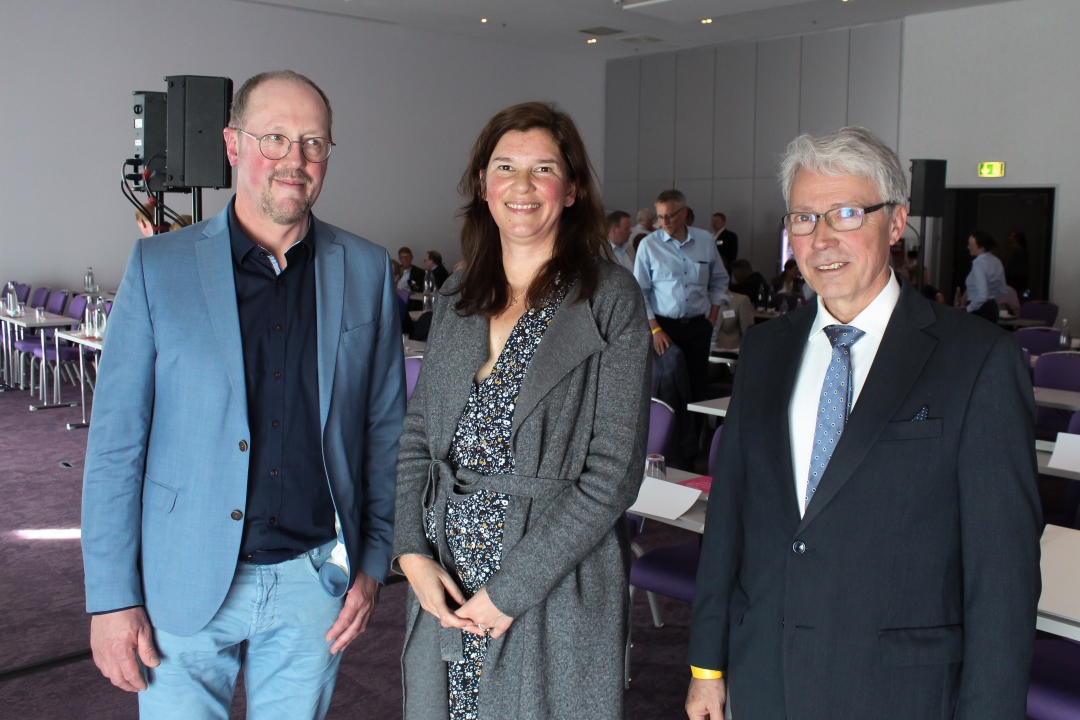 "Grow or give way" was the motto of the conference, said the new Parliamentary State Secretary at the Federal Ministry of Food and Agriculture, Dr. Ophelia Nick, in her speech to the approximately 200 guests. In principle, she herself was also in favor of growth, but also of the necessary climate policy measures so that agriculture could be preserved for our grandchildren.

With a slight smile, Georg Guercke, the chairman of the BSR, then pointed out in his thanks to the secretary of state that they must have misunderstood something: "Agricultural turnaround or agricultural change" was the official motto. Unconsciously it met there however probably the core of the thing, because if as discussed by the policy, the conversion of the measures of the Borchert commission only 2030 would come, then over 50 per cent of these cattle and pig farmers here in the hall that probably financially not survive and evenly must give way.

The anger and uncertainty of the farmers at the symposium was correspondingly great. The parliamentarians of all parliamentary groups had to experience this during the panel discussion. There was a lack of planning security, a lack of appreciation, a lack of flexible structures and, of course, a lack of money.

In recent years, market prices for milk and meat have often been below the cost of covering the costs. Now the producer prices are rising, but for many farmers this comes too late. In addition, they have lost faith in a Zunkunft in Germany.

"If not now, when then, do we initiate the agricultural turnaround?" asked the young Green MP Zoe Mayer, on the other hand. Now is the time to reconcile and combine traditional agriculture and climate, she said. She also spoke out in favor of meat renunciation and better quality meat production.

Dr. Nora Hammer, managing director of BSR, did not let this criticism go unchallenged. She was tired of this distinction in "bad or good meat," she said. "Nobody in Deustchland produces meat in low quality. All hire produce good meat." Any other meat, after all, wouldn't even make it to retail.

Stephan Becker-Sonnenschein, Head and Founder of the Flobal Food Summit moderated the symposium.