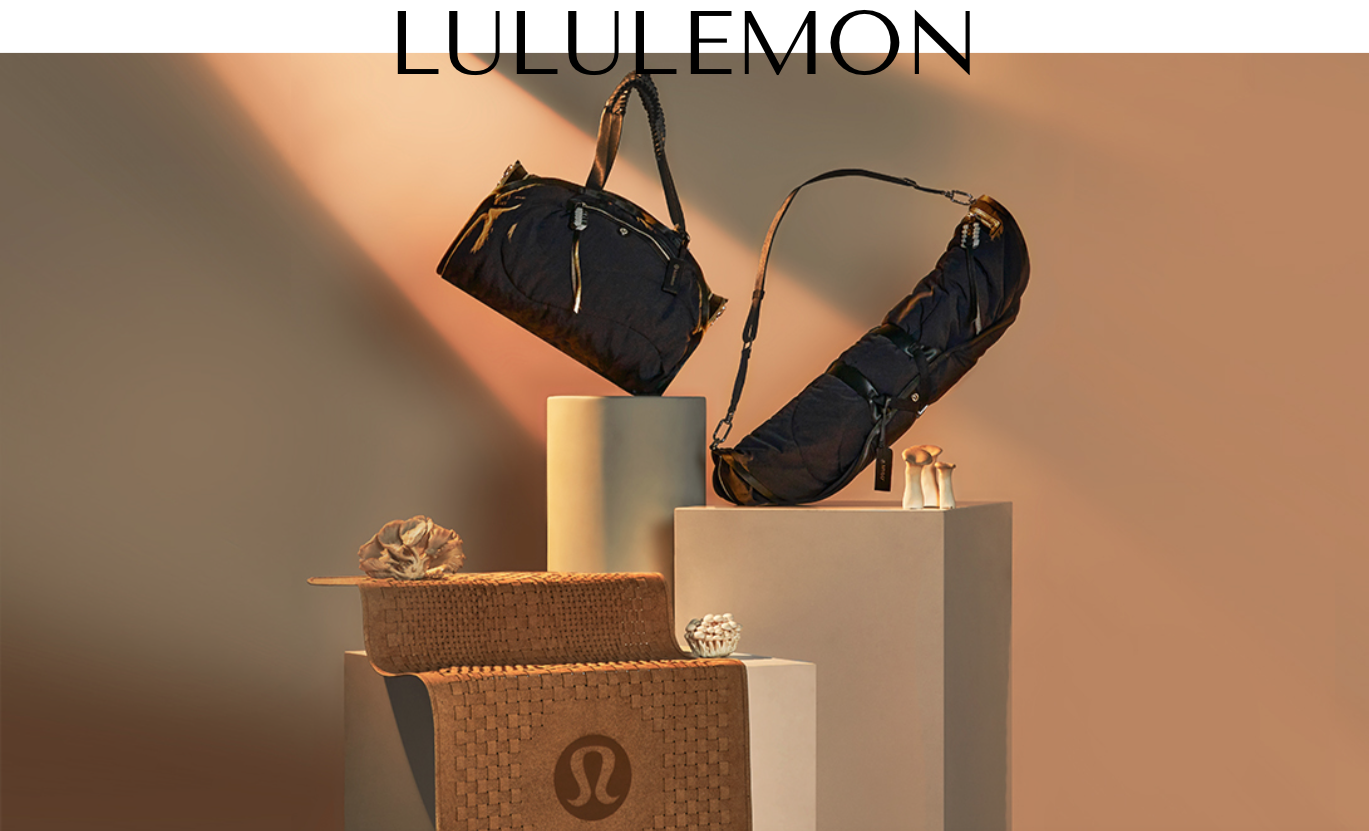 Mushrooms are probably already considered the most coveted fashion trend in 2022: the fashion world is thinking radically and increasingly relying on natural materials. How radical is shown by the designs of the consortium of the Californian start-up Bolt Threads, which consists of none other than adidas, lululemon, Stella McCartney and the entire Kering Group, which includes Gucci, Yves Saint Laurent, Balenciaga and Bottega Veneta.

As a result, the first Stan Smiths, an Hermès bag called "Victoria," Stella McCartney bustiers and lululemon yoga mat and accessories made of mycelium leather have already been unveiled and will be available in stores starting next year.

California-based Bolt Threads, founded by Dr. Dan Widmaier and Dr. David Breslauer, is headquartered in Emeryville, near San Francisco. Widmaier, who earned his Ph.D. in chemistry and chemical biology at UC San Francisco while developing closed-loop genetic systems for processing microbial organelles, has been researching mycelium since 2009 and eventually developed MYLO™.

The material, Myzel, feels like calfskin or sheepskin, and as a result has quickly become the darling of the fashion industry. In fact, Myzel has the exact same feeling of uniqueness as leather and offers numerous customization options:

"Bolt", which in German means "to tear out" or "to break through" and Threads, meaning "threads", thus breaks with the common material production in the fashion world, for which many resources such as water, cotton, dyes chemicals are needed, polluting wastewater and using up water, which is already scarce in many regions.

The mycelium is composed of hyphae, the thread-like cells of a fungus or bacterium. Most mycelia cannot be seen with the naked eye. In common usage, only the visible fruiting bodies are referred to as fungi. The term "mycelium" is used to describe the totality of the filamentous cells of a fungus.

By cultivating the mycelium in the form of vertical farming, the cultivation is completely season-independent, pesticide-free, space-saving, thus conserves the soil and saves long transport routes. Mycelium is completely compostable and thus represents an organic nutrient that can later be returned to a biological cycle.

So the trend is clearly towards organic leather: Dr. Carmen Hijosa from Spain, for example, founded Ananas Anam in the Philippines, which gave rise to her imitation leather Piñatex®. She was inspired by the use of natural plant fibers to make traditional Barong Tagalog shirts. She won the Cartier Women's Initiative Award in 2015 for her invention.

Mexican label Desserto® makes imitation leather from cactus leaves: cacti can absorb large amounts of CO2, 8100 tons on 14 hectares. The cut leaves grow back quickly (they can be harvested after just six to eight months) and, unlike the production of leather, require little water.

Sustainability is clearly in vogue: lululemon recently formulated an Impact Agenda, Gucci an "Equilibrium" Manifesto that calls for the development of environmentally friendly materials and processing methods.